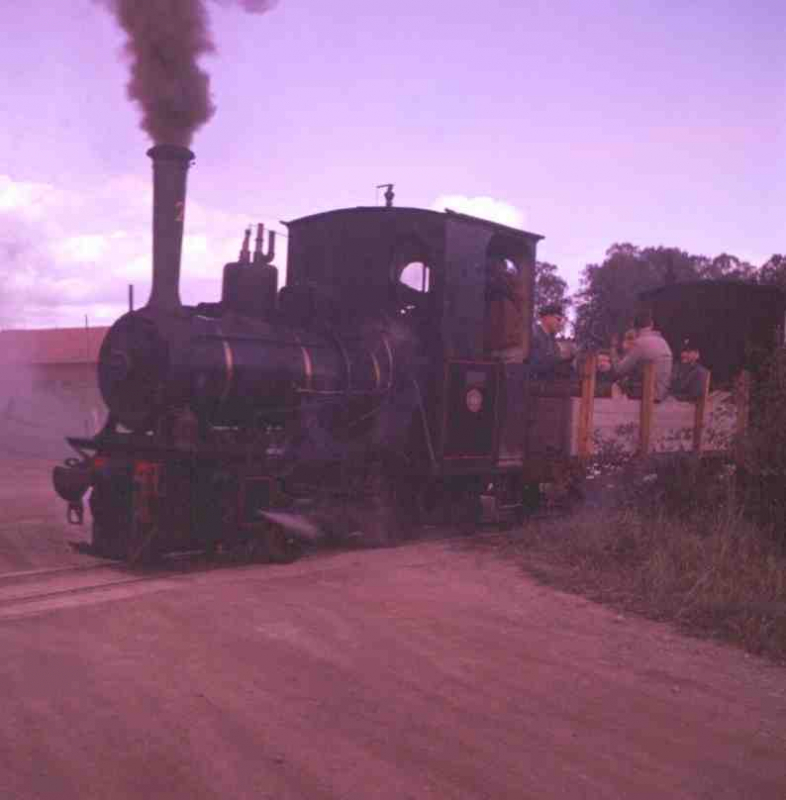 Shouldn't this group of pictures be filed under Sweden instead of UK?

This is the Swedish museum railway Östra Södermanlands Järnväg`s first line (gauge 600 mm) at Lina Bruk brickwork close to Södertälje south of Stockholm before they moved to the line between Mariefred and Läggesta. The locomotive is nr 2 Dylta which is still in service in Mariefred.